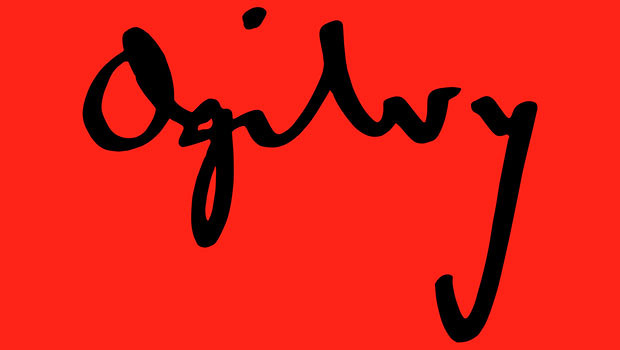 India's number one creative agency Ogilvy and Mather is expecting to get back on the growth trajectory in 2018 and is targeting an overall growth of 10 per cent while expecting its digital services to grow by 30 per cent (YoY).

The agency had a tough 2017 as its profit margins shrunk and competition heated up in the creative agency space.

The economic and policy-related challenges in 2017 added more trouble for Indian creative agencies that were already struggling to keep abreast with the fast changing consumer and technology, and falling profit margin.

“Our clients have felt pressure in the market and that pressure has extended to us as well,” he told BestMediaInfo.com.

However, the agency sailed through the rough year by managing its cost well as Jeswani put it, “We’ve always been good at managing our costs. That’s part of running a good business.”

With a positive outlook for the economy in 2018, Ogilvy is targeting an overall growth of 10 per cent while expecting its digital services to grow by 30 per cent (YoY).

The agency is mainly banking on digital services to achieve the growth. According to Jeswani, “Not just social and digital campaigns but all aspects of digital, including digital consulting, digital technology and production, digital design (UI/UX), ORM, analytics and digital video production, are going to be the growth drivers for Ogilvy.”

To equip its clients with the best in class digital services, Ogilvy & Mather also launched OgilvyRed in India. The group already has OgilvyOne, which is its digital agency, and another social media agency known as Social@Ogilvy. OgilvyRed offers services like digital transformation consulting, data and marketing analytics consulting, marketing technology consulting, innovation consulting and e-commerce consulting.

Showing the agility in adopting evolving business models, the agency works on mixed business models. “We work on commission, retainer fees and projects, depending on what clients are comfortable with and what makes financial sense for us in each relationship. Every model has its advantages and disadvantages,” said Jeswani.

The large network agencies are also facing challenges from young, innovative and independent agencies that offer solutions at a cheaper cost as they do not have to support a corporate or global structure. Conceding that there is cost pressure on the agency from competitors, Jeswani said, “We deliver a creative service that is head and shoulders above our competitors. We believe that edge is distinctive and, for what we offer, our value is competitive.”

India’s largest creative agency which was mainly considered to be a traditional agency is preparing for a significant transformation in the coming year. “You will see Ogilvy operating as a single, united creative force, bringing all our specialist capabilities together to deliver value to our clients. You will see a greater emphasis on digital, from the launch of OgilvyRed (our digital consulting practice) to a full spectrum of digital services, including social and digital campaigns, digital technology and production, digital design (UI/UX), ORM, analytics and digital video production,” said Jeswani.

One can call 2017 as the year for Ogilvy & Mather in India as the agency made the biggest headlines with the exit of National Creative Director Rajiv Rao followed by the return of Sonal Dabral as the Group Creative Officer and Vice-Chairman.

Also, to bolster its second agency in India, Bates CHI & Partners was merged with Soho Square, while Sumanto Chattopadhyay was appointed as the CCO of Soho Square.

“It was a fantastic year from the point of view of the quality of work we produced in 2017. It’s been one of our best years at Cannes and Kyoorius,” concluded Jeswani.