The show premieres on August 4 and will be telecast every weekend at 6.30pm. Comedy Khiladigalu Season 2 contestants Appanna and Suraj will be the hosts

Zee Kannada has announced the return of its game show Yariguntu Yarigilla. This season of Yariguntu Yarigilla is set to be women-centric, packed with segments that will challenge the IQ and spontaneity of its women contestants, including Zee Kannada’s fiction show protagonists, film celebrities and fiction artists from other Kannada general entertainment channels.

The show premieres on August 4 and will be telecast every weekend at 6.30pm. Comedy Khiladigalu Season 2 contestants Appanna and Suraj will don the role of hosts. This is sure to give viewers a chance to have a hearty laugh while they watch their favourite women celebrities take up challenges and strive towards winning them. This brand new season has four segments.

A total of six contestants will compete against each other in two teams of three in every episode in a set of tasks such as tongue twister challenges, blindfold tests and many more. The stimulating games will be a mix of mental and physical tasks, with a unique concept in each episode.

Raghavendra Hunsur, Business Head, Zee Kannada, said, “Over the years, Zee Kannada has carved a niche position in the minds of its viewers with its novel content offerings that continue to present them with best-in-class entertainment. Ever since the first season, Yariguntu Yarigilla is known to have surpassed all boundaries entertainment with its fun and exciting rounds. We are certain that the show is set to make a big-bang comeback to the channel and will continue to mesmerise the channel’s audiences.” 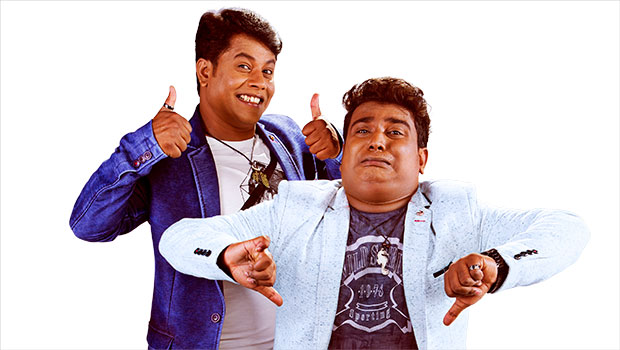