Pidilite goes the ‘slimey’ way to engage with kids

The integrated marketing campaign was conceptualised and executed by Madison Media. The agency collaborated with Nickelodeon and Voot Kids for the campaign 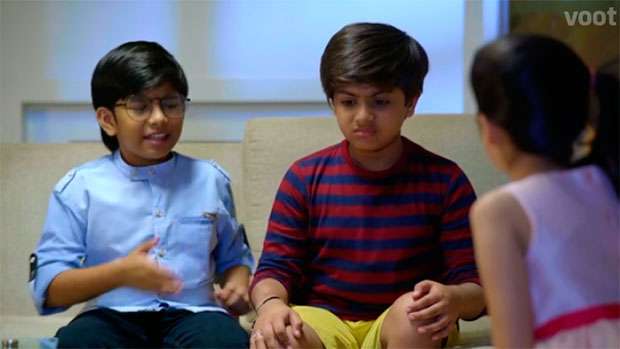 There is so much you can feed kids on television and other platforms as they learn faster and remember longer when they are hands-on and taking part in the creation process. Pidilite recognised this fact and came up with an interesting integrated marketing camping to engage with kids.

‘Slime’ is a popular phenomenon and a worldwide fad among kids and teenagers and through this new campaign, Pidilite has done its bit to introduce ‘Slime’ to India. Madison Media is the agency behind the conceptualisation and execution of the integrated marketing campaign and the agency collaborated with Nickelodeon and Voot Kids for it.

As part of the campaign, Voot created the ‘Fevicol Slime Squad’, a micro-content series featuring four child artists. The episodes are each five minutes long and feature an engaging story plot involving interesting pranks played by one of the kids using slime. This is then followed through by DIY content on recreating the pranks.

The audience was also incentivised to experiment with slime at home and share their unique stories on hobbyideas.com, for a once-in-a-lifetime chance to feature as winners on Nickelodeon and Voot. The campaign was also brought alive on-ground through workshops and demos for kids in schools, summer camps and modern trade outlets across the country.

Speaking about the innovative brand solution Rahul Sinha, President, Pidilite Industries Ltd (ASF Division), said, “We see Slime as a perfect mix of creativity and expression by children – our core target audience. It allows a child to express his creativity in a manner that is fun for him. Fevicol MR is happy to be a part of this joy of creation.”

Talking about the engaging brand proliferation idea, Vanita Keswani, CEO, Madison Media Sigma, said, “It was a delight to work on this activation and it is heartening to note that it has been featuring among the top 20 shows on Voot in the last few weeks and is number two in terms of retention or repeat viewing among kids versus other IPs.”