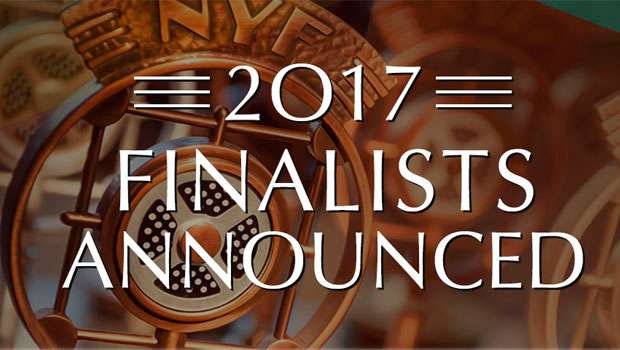 The New York Festivals International Radio Program Awards has announced the 2017 Finalists where India has secured 33 shortlists. Among Indian finalists, RBNL’s Big FM is leading the charge with 9 shortlists followed by Radio Mirchi and Radio City securing 5 shortlists each. My FM from DB Corp and Red FM have secured 4 shortlists each while HT Media’s 3 entries have made it to the finalists this year.

NYF’s Grand Jury selected 336 Finalists from entries submitted from 32 countries worldwide including such far-reaching countries from Afghanistan to Namibia. Entries were judged by the 2017 Grand Jury on production values, organization, presentation of information, creativity and use of the medium. All entries achieving Finalist status proceed to the medal round.

2017’s Radio Program Awards competition marked a year of exceptional storytelling submitted from the around the globe and showcased the depth and breadth of radio today by expanding the theater of the mind,” said Rose Anderson, VP/Executive Director of New York Festivals Radio Program Awards.

The World’s Best Radio Programs at the 2017 awards ceremony will be held on June 19 at Manhattan Penthouse in New York City.