WATConsult, a digital and social media agency that‚Äôs part of the Dentsu Aegis Network, has launched its latest report on consumer perception and effectiveness of mobile advertising. It stated that 48 per cent of the respondents prefer social media ads, followed by video ads, e-mail ads and search ads when it comes to mobile ad formats.

This report is their third launch from their latest property WATInsights, under its market research division, Recogn.

Some other highlights of the report‚Äôs results were:

¬∑¬Ý¬Ý¬Ý¬Ý¬Ý¬Ý Smartphones screens are the most-viewed devices for mobile ads, with 75 per cent of the respondents using smartphone, followed by 42 per cent who use laptops

¬∑¬Ý¬Ý¬Ý¬Ý¬Ý¬Ý Mobile devices are most used for accessing social networks and e-mails, followed by usage of wallets, watching videos or shows and online shopping

¬∑¬Ý¬Ý¬Ý¬Ý¬Ý¬Ý Ad categories such as clothing and footwear, electronic products, books, movies/ music/ games are highly ‚Äòclicked and purchased‚Äô; whereas jewellery, pharmaceutical products and insurance products ads do not get clicked much

Overall, the report deduces that majority of the respondents found mobile ads to be intrusive and irrelevant and they feared breach of privacy. The report highlights various aspects of mobile advertising like perception towards mobile ads, preferred ad format by end users, consumer preferences and concerns along with the effectiveness formula which works in mobile advertising.

Rajiv Dingra, Founder and CEO, WATConsult, said, ‚ÄúIndia is going through a phase of rapid explosion in web content and internet technology and people are beginning to acknowledge the convenience internet provides today. After the rollout of 4G, the usage has only increased at a dizzying pace. With ad spends on mobile expected to grow at a rate of 59 per cent CAGR by 2020, our research is an attempt to put forward the consumer‚Äôs point of view about mobile ads, thus helping marketers plan better campaigns.‚Äù

WATConsult is a decade-old leading and most-awarded digital and social media agency from India, founded by Rajiv Dingra in 2007. It currently has five other verticals, Audientise, SocialCRM24*7, eCommencify, InnoWAT and Recogn, which offer varied digital services. 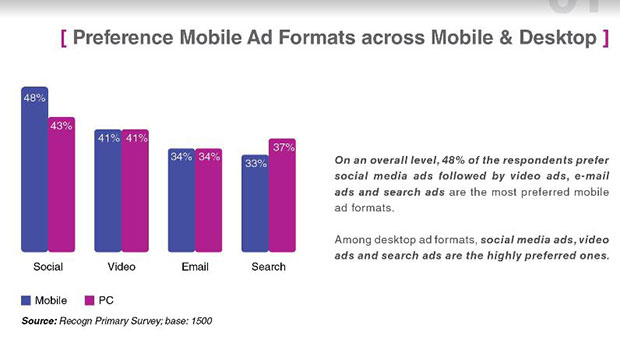 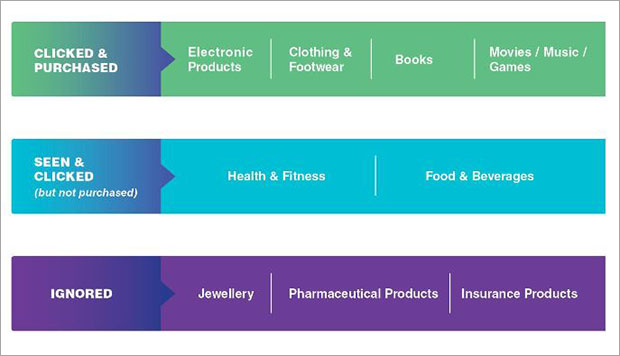 We want to run a sprint and double revenue in two years, says TheSmallBigIdea‚Äôs Harikrishnan Pillai