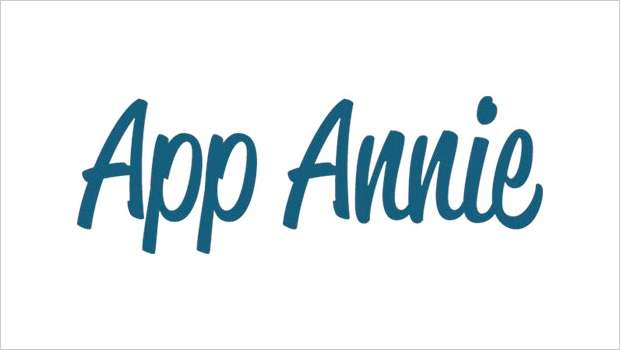 The five largest mature markets, which include the US, China, Japan, South Korea, and the United Kingdom, are expected to account for 85 per cent of global consumer spend in 2021. Meanwhile, emerging markets, particularly India, Mexico, Brazil and Indonesia, are projected to fuel downloads in mobile app stores. Global downloads across all mobile app stores are forecasted to increase 20 per cent annually, reaching 352 billion in 2021.

Danielle Levitas, SVP, Research, App Annie, said, “Apps are transforming the way consumers interact with products, services, content and brands, across verticals globally. Apps are creating an intimate, highly-personalized environment for brands to engage with users. Consumers are already spending twice as much time in apps than they did two years ago, which means it is increasingly critical for companies to build a successful business on apps if they haven’t already.”

Apps a global phenomenon; APAC leads in downloads and revenue, China dominates: The app economy is increasingly global. App adoption of each region depends on three factors: varying consumer behaviours, cultural sensitivities and preferences, and most importantly, where the respective market sits within the App Annie app market maturity model, which is used to assess where a market is along its path toward maturation. Emerging markets are expected to see a boom in downloads as nearly three billion more consumers are introduced to apps over the next five years. For mature markets, users are increasingly engaging with, and spending on, apps.

The APAC region is projected to remain a global leader in the app space, leading by both downloads and revenue. Of the APAC markets, China is predicted to lead in both app store downloads and consumer spend, which are growing at an annualised rate of 19 per cent and 24 per cent from 2016 to 2021, respectively. India is expected to be also emerges as a strong driver for downloads through 2021.

All android stores combined lead in revenue by year end 2017; iOS to remain the single-most lucrative store through 2021: For 2017, consumer spend in android stores is forecasted to surpass the app store. This is driven by increasing global app installs in Google Play and third-party android stores. However, over the next five years, Apple’s comparatively affluent customer base is expected to continue to spend more revenue per device. App Annie projects the iOS app store to generate over $60 billion in gross consumer spend in 2021, maintaining its top position in app store revenue.

Emerging, non-games categories to reach $ 33.8 billion while games remain revenue leader through 2021: In-app subscription revenue from non-game apps, particularly within the media streaming, news and dating categories, is rapidly increasing. App Annie forecasts revenue for non-game apps to grow at an annualised rate of 25 per cent – reaching $ 33.8 billion in 2021.

In 2016 alone, games represented 11 per cent of time spent and 39 per cent of all downloads, yet generated an impressive 81 per cent of consumer spend via stores. Given gaming’s on-going shift to mobile and consumers’ ease with spending on games, we expect this category to continue to generate the majority of revenue in 2021.

*Revenue reported in the forecast report is inclusive of consumer spend (versus net revenue paid to publishers) on mobile apps via all app stores globally. It does not include non-app store revenue (i.e. advertising).

The App Annie forecast makes use of a proprietary algorithm to forecast the app marketplace. App Annie has accumulated over 30,000 separate sources comprising of economic, demographic, behavioural, and technology sector-specific data. This includes a wide range of public sources, such as the US Census Bureau and financial institutions like the European Central Bank, and insights provided by App Annie intelligence. In concert with our internal cross-validation of market sizing, we use a testing methodology for forecast projections similar to those used by major investment banks.