Conceptualised by Ogilvy & Mather, Bangalore, the campaign is targeted at the youth of today who are always on the quest for fresh collections when it comes to fashion 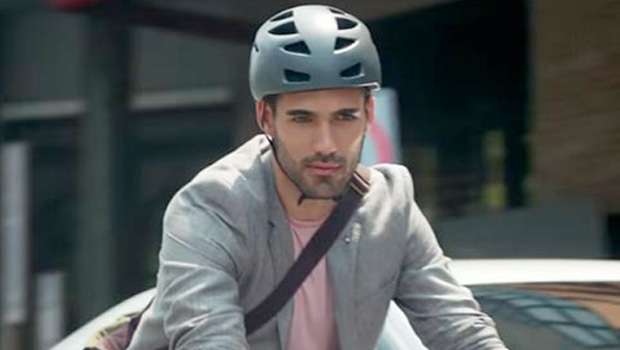 Amazon Fashion has come out with its latest campaign called ‘Fresh New Look’ to put forth a language of fashion that is synonymous with the youth of today. The campaign addresses today’s youth who adopt a fresh approach to the situations that they encounter each day and who are always on the quest for fresh collections when it comes to fashion.

Conceptualised by Ogilvy & Mather, Bangalore, the ad film shows young people from different walks of life taking a fresh and new outlook at things. While someone ditches their car for a bike, making a fresh start; someone else takes a fresh point of view by getting off the lift for a pregnant woman and so on.

Commenting on the campaign, Arun Sirdeshmukh, Head, Amazon Fashion, said, “The new Amazon Fashion campaign – Fresh New Look – encapsulates the young generation’s ideology and philosophy that sees fashion as not just an extension of their personality but establishes who they are. With the recent launch of marquee brands like Under Armour, Marks & Spencer, Confluence by Swarovski, Michael Kors and many more, we are delighted that Amazon Fashion is becoming the preferred destination for customers to discover and buy a wide selection of top fashion brands. We will continue to bring all that’s fresh, trendy and chic to our customers’ doorsteps across the country.”

Elaborating on the thought process behind the campaign, Kiran Ramamurthty, Executive Vice President, Ogilvy, said, “The campaign is aimed at a generation that is focused, driven, believes in values, takes on challenges, and is open to fresh, new ideas and approaches. The campaign resonates with the mind-set of today’s youth – a mind-set that believes in action, and not mere looks. After all, this a generation that believes in working hard, being dynamic, and adopting a fresh approach to an everyday situation in a way that’s reflective of their choice in fashion. And, therefore the thought – Fresh New Look.”

“The campaign is a new take on fashion and talks to today’s generation which believes in doing things their own way, be it a thoughtful gesture or an unusual way of doing the mundane,  even as they look good doing so,” said Azazul Haque, Executive Creative Director, Ogilvy.

The campaign is supported by a robust 360 communication that spreads across digital, press, outdoor and radio.