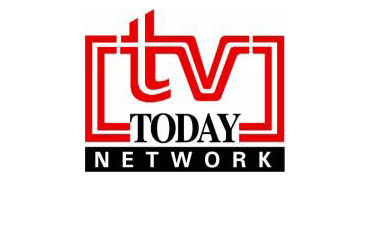 TV Today Network has made a slew of elevations at the senior level wherein Rahul Kumar Shaw has been given charge as Chief Revenue Officer (CRO) for the entire network post the exit of Rajnish Rikhy. Rikhy was CRO for Hindi cluster channels while Shaw was CRO for India Today TV and Oye FM.

The company has also elevated Vivek Malhotra to Group CMO role. He will now head the marketing functions for all the TV channels, radio business, India Today Group publications and digital.

Malhotra had joined TVTN in January 2012 as VP – Marketing from Big FM where he was Head of Marketing. Prior to that, he had served as Senior VP - Marketing, PR & Research at Bloomberg UTV.

Malhotra’s earlier stint was with Star News Network, where he headed the trade engagement and research unit and also acquired experience around regional products like Star Majha. He was also instrumental in evolving within TV18, an independent resource centre of creative solutions and media research which he later led as a national intelligence unit called ‘The Edge’.