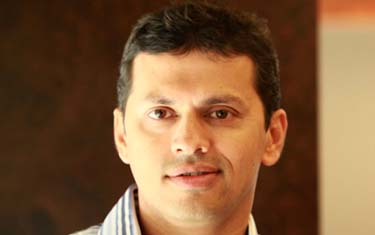 In a first of its kind, The Advertising Club organized a Twitterview (Twitter interview) with Rahul Welde, Vice-President, Media, Unilever, on Friday last. The Ad Club ensured that it made enough buzz on social media with the hashtag #AskRahulWelde. Questions flooded in from all over in the hour-long session.

Various questions were thrown at him during the session. Here’s a synopsis of some of the tweets and replies:

When queried about his expectations from his agency in the social media space, Welde said, “Create great conversations, be agile, listen and act, great shareable ideas, high talk ability and the list is long.”

Sharing insights about whether digital ads are as impactful as TV commercials, Welde held that TV ads or digital ads were guided by strategy. “Put People First. Big idea and brilliant execution is the key.”

Some football enthusiasts who know Welde well jokingly asked him about advice to Klopp about how he should go about managing Liverpool FC in the coming season, to which Welde said: “If I knew more than Klopp @LFC, then I would be earning millions. My advice, stay calm and don’t hit anyone.”

According to Welde, the most innovative campaign in 2015 was the Gujarat Ambuja Cement ad, featuring ‘The great Khali.’

In an era of content is king and distribution being god, a twitter participant asked how difficult was it to be god, knowing that your king is good for nothing. Humorously, Welde replied: “Content is King, Distribution is God, Consumer is the Queen. You know the Queen matters the most!”

Why are FMCG firms reluctant to join the e-commerce party? Welde said: “I think any party that consumers are invited to is a good party. So, FMCG will be there for the ecommerce party too.”

He clarified that there is no dilemma of digital versus traditional; it is about “traditional and digital”.

Speaking about which format of ads are more impactful, Welde was of the opinion that idea and execution were the key. “Digital is more effective now with mobile and online video apart from TV.”

Lastly, a participant asked if client-agency meetings can happen via Twitter hashtags in future. Welde’s reply: “Next agency meeting over hashtags and coffee and next presentation over Periscope and Beer.”

Indeed there were many more fun questions like what should one should mix with Old Monk, but that was just to enjoy the hour-long conversation. All of his questions can be searched on Twitter with the hashtag #AskRahulWelde. 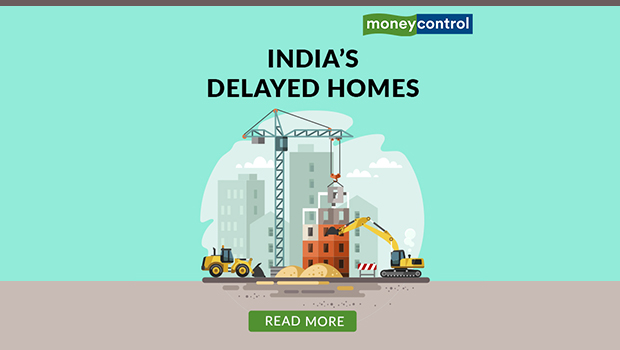