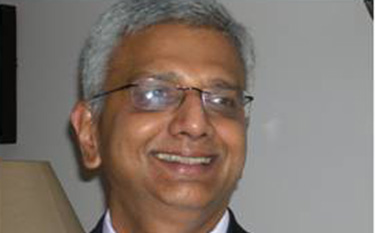 Other members of the Executive Committee in alphabetical order are:

Immediate Past President, Arvind Sharma, will be the ex-officio member of the new AAAI Executive Committee.

AAAI is the national organisation of advertising agencies, formed in 1945, to promote their industry interests so that they continue to make an essential and ever-increasing contribution to the nation. The AAAI today is truly representative, with a very large number of small, medium and large-sized agencies as its members, who together account for almost 80 per cent of the advertising business placed in the country.