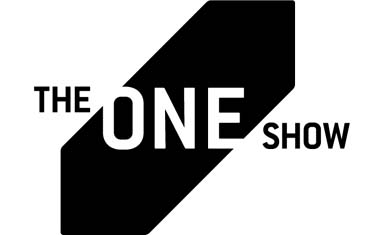 The One Club announced the winners for the 42nd Annual One Show Awards, which celebrate the year’s best in all forms of advertising, design and marketing communications.

JWT India’s ‘Make Every Yard Count’ entry won the agency all its seven Pencils. Along with the three Gold Pencils, the entry won four Silver Pencils in the Branded Entertainment, Interactive, Social Media and Film categories.

Along with the lone Gold, the ‘Visa Sarees’ entry from BBDO India won a Bronze pencil in the Design category.

Cheil India’s entry, ‘The Light Bag’ for Salaam Baalak Trust won the agency two Pencils, a Silver and a Bronze, in the Design category.

Complete list of Indian winners, including the merit mentions, can be accessed here.

Funny Or Die won Best of Show with ‘Between Two Ferns with Zach Galifanakis: President Barack Obama’ for Healthcare.gov. Omnicom secured Holding Company of the Year, while two other special awards fell under the Omnicom umbrella – BBDO for Network of the Year and Mars for Client of the Year. Droga5 took home Agency of the Year award largely on the strength of its ‘Gisele Bündchen – Will Beats Noise’ campaign for Under Armour.

Marcel/Paris rounded out the special awards by winning the Green Pencil – an award that recognises the best environmentally conscious advertising of the year – with its ‘Inglorious Fruits and Vegetables’ campaign for Intermarche.

In addition to the special awards, Best of Discipline was awarded for all 13 disciplines in this year’s One Show: