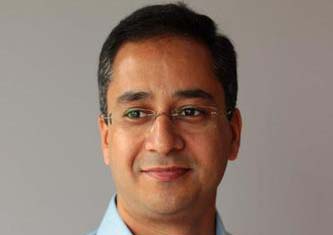 Close on the heels of departure of Ajay Trigunayat from Times Television Network as CEO of Movies Now and Romedy Now, the CEO of Times Now, ET Now and Zoom, Avinash Kaul, has put in his papers. Kaul is currently serving his notice period and will be with the organisation for another week. The development has been confirmed by reliable sources in the industry.

Kaul’s next destination could not be ascertained at the time of filing this report.

It may be recalled that Times Television Network had recently undergone senior management changes with appointment of Anand as MD & CEO in January this year. An old Bennett, Coleman & Co. hand, Anand had replaced Sunil Lulla who was moved to a Corporate Development role as President at BCCL Group.

A broadcast professional with 15+ years of experience across business verticals like advertising sales, distribution, programming and marketing, Kaul had joined Times Television Network in August 2010 after a brief stint of seven months at Sahara One. Prior to joining Sahara, Kaul had spent over seven years with NDTV Media.

Kaul, who started his career with Mindshare in 1998 as a Media Planner, also has done stints with Discovery Communications and Star India.