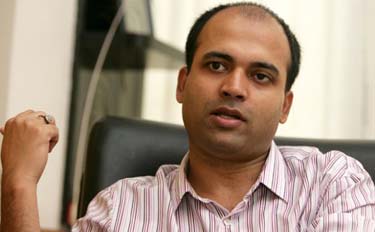 Ajit Thakur, EVP and General Manager, Life OK has decided to move on after a three-year stint with Star India. Thakur put in his papers last month and is currently serving his notice period. Highly placed sources confirmed the development with BestMediaInfo.com.

Thakur had joined Star India in August 2011 to head its Hindi GEC Star One, which was later turned into Life OK on December 18, 2011. He was recently given additional charge of heading Channel V after its General Manager, Prem Kamath, had called it quits.

Prior to joining Star India, Thakur was Business Head at Sony Entertainment Television. Thakur had joined Sony in July 2009 from Balaji Telefilms where he was CEO of the motion pictures division. Prior to this, he was Chief Operation Officer at UTV Television.

An MBA from IIM Lucknow, Thakur had stints with HUL and Coca-Cola India.