The entertainment channel from Viacom 18 to resume broadcast this evening 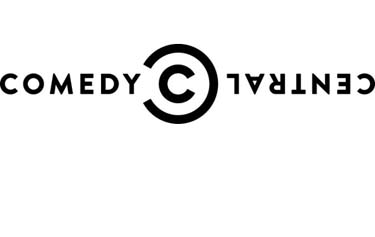 The entertainment channel from Viacom 18 to resume broadcast this evening

The Supreme Court today stayed Delhi High Court’s decision to ban the transmission of entertainment channel Comedy Central for six days. The apex court also issued a notice to the Central government that challenges constitutional validity of certain sections in the Cable Television Networks Act based on Viacom18’s petition.

After the a division bench of the High Court dismissed Viacom18’s petition, lawyers Harish Salve and Abhishek Manu Singhvi appealed to the Supreme Court appearing for Viacom 18, and argued, that the contents of both programmes had been thoroughly examined and the matter required no interference. The Supreme Court has taken into consideration the pertinence of free speech and stayed the suspension of airing Viacom18's entertainment channel Comedy Central.

Sujeet Jain, Group General Counsel, Viacom18 Media, said, "The Honourable Supreme Court today stayed the Delhi High Court order on the suspension of the channel, Comedy Central. We are happy to announce that the channel will resume broadcast this evening."

The entertainment channel had been accused of airing two shows – 'Stand Up Club' and 'Popcorn' – containing "obscene" and "vulgar" exchanges and also being derisive of women.

The High Court bench that dismissed the appeal comprised Chief Justice G Rohini and Justice Rajiv Sahai Endlaw. The bench had also imposed a penalty of Rs 20,000 on the channel, payable to the Centre.