Cannes Lions 2013: Leo Burnett, Ogilvy get one shortlist each in Media 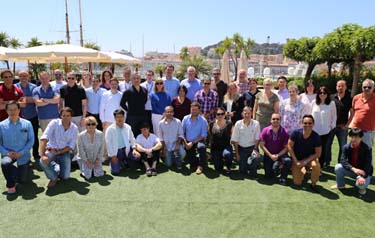 Cannes Lions 2013: Leo Burnett, Ogilvy get one shortlist each in Media

Leo Burnett India and Ogilvy and Mather India are the only Indian agencies who figure in the Media category shortlists with one nomination each at the 60th Cannes Lions International Festival of Creativity. Last year, Indian agencies had got 9 nominations out of which 3 entries turned into medals including two Silver Lions and one Bronze Lion.

The Media Lions trophies will be presented during the Innovation, Media, Mobile and Outdoor Lions Awards Ceremony, which will take place on June 18. 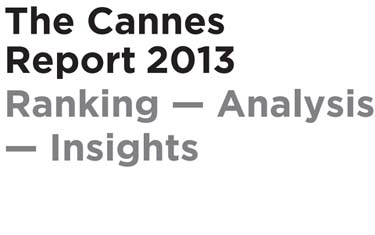 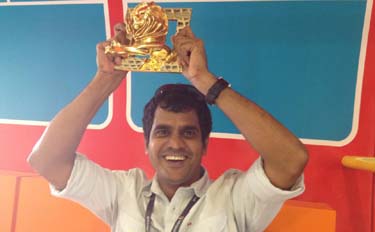 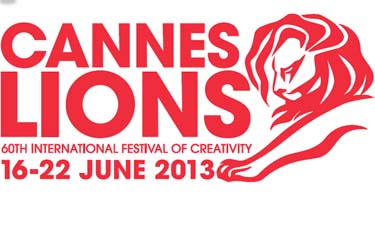 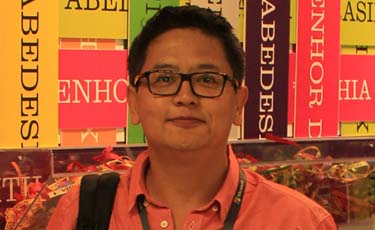 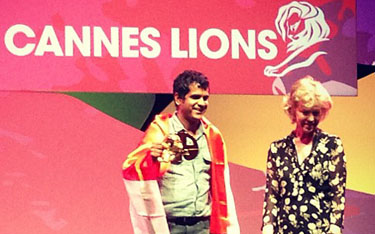