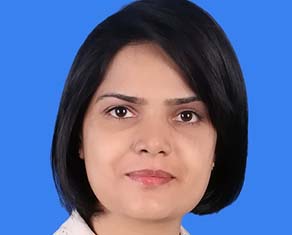 About the juries Philip Thomas, Chief Executive Officer of Lions Festivals, comments, "It’s really important to be launching the new Creative Effectiveness and Branded Content & Entertainment categories at Spikes Asia this year and we have got some highly regarded, key experts on these inaugural juries. They join an outstanding line-up of talent and we look forward to seeing which work these four juries decide to honour at this year’s awards."

In addition to these members of the jury, Roy Poh, Executive Creative Director of Beautiful, Singapore, will be joining the Design jury and Karen Flynn, Managing Director of Euro RSCG Siren, Singapore, will join the PR jury due to the high increase of entry numbers in these two categories.