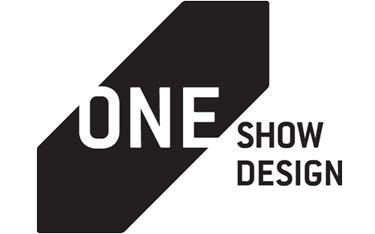 Top creatives and designers from across the globe joined The One Club on May 7 to celebrate the Gold, Silver and Bronze Pencil winners at the 2012 One Show Design, which was held at the Frank Gehry-designed IAC Building in New York City. A total of 81 Pencil winners were announced, representing 20 different countries, with top honors going to Serviceplan Gruppe from Munich, Germany for “The Solar Annual Report.” Created for client Austria Solar, the Best-of-Show-winning pieceis the first solar-powered annual report featuring invisible type that only can be seen in sunlight.

Among the winners, 5 Indian agencies bagged 5 pencils including a Gold each by TBWA\India and DDB Mudra Group. Only Silver winner from India is Out of the Box while JWT India and Wieden + Kennedy have bagged a Bronze pencil each.

The winners of 'The One Show' will be announced on Thursday, May 10 and 'One Show Interactive' winners will be felicitated on Friday, May 11.

A total of 3,400 entry pieces from 40 countries around the world were received for this year’s One Show Design award competition, which is annually produced by The One Club, the world’s foremost nonprofit organization whose mission is to champion excellence in advertising.  One Show Designwinners also included 23 Silver Pencil and 35 Bronze Pencil awards.    The competition featured 14 categories including Branding; Corporate Identity; Package, Industrial and Collateral Design; Self Promotion; Spatial, Outdoor, Print and Broadcast Design; Direct Mail, Public Service/Non-Profit/Educational; Craft, and Sustainability in Design.  In addition, nine new sub-categories were introduced that included Billboards, Transit, Street Furniture and Animation