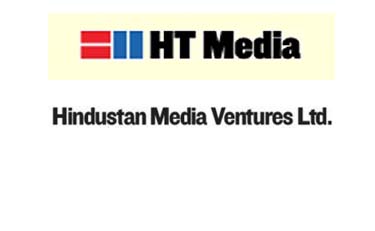 The company has shown 11 per cent growth in advertisement revenues in print segment to Rs 15,358 million from Rs 13,888 million, primarily driven by advertising yield improvements.

Circulation revenues have gone up by 8 per cent to Rs. 1,977 million from Rs 1,828 million on account of higher circulation.

There was a 3 per cent increase in circulation revenues of print segment to Rs 483 million from Rs. 469 million.

Commenting on the performance for Q4 and FY2012, Shobhana Bhartia, Chairperson and Editorial Director, HT Media, said: “We are pleased at ending the year with a financial and operational performance that’s encouraging, especially since this has been achieved in an environment that continues to be challenging in terms of high input costs and amid a slowdown in advertisement growth. This clearly shows that, as the macro-economic environment improves, we are poised to leverage our strong fundamentals to create significant shareholder value. HT Media’s performance is the result of a product investment strategy that has helped strengthen brand equity and salience. We have further consolidated our position in the print business by expanding our reach across geographies in English, business and Hindi dailies, which is borne out by the latest India Readership Survey findings. In addition, our radio and digital businesses continue to perform according to plans and gain traction. The company’s focused strategic approach and strong business model will allow it to successfully navigate these tough times.”

• Consolidates its No. 2 position in Mumbai while continuing to be the fastest growing daily

• Hindustan continues to consolidate its position with an all India average readership of 12.05 million, a growth of 5.2 per cent over IRS IRS Q4 2010

• Continues to be second largest in Delhi NCR with a readership of 1.24 million

• Mint consolidates its No. 2 position in business daily segment with a readership of 0.26 million, a growth of 30 per cent over IRS Q4 2010

The EBITDA margin expanded to 19 per cent from 18 per cent and the EBITDA increased to Rs 1,145 million from Rs 971 million. The board has recommended a dividend of 12 per cent. 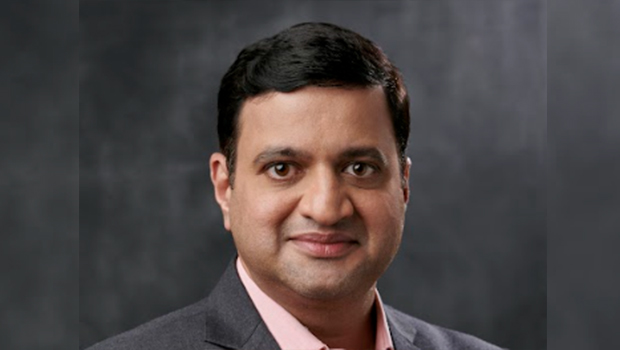