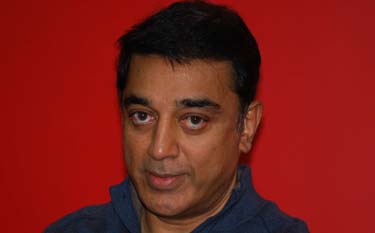 One of India’s most popular superstars from South Indian and Hindi cinema, actor-writer-director Kamal Haasan, will soon take up something he has never done in his 50-plus-years since he started acting as a 3-year-old. The superstar will take up brand endorsements, and has signed up exclusively with India’s leading celebrity and talent sourcing and management firm, Alliance Media & Entertainment.

Sunil Doshi, Founder & MD, Alliance Media & Entertainment, said, “We are delighted that Kamal Haasan has signed up with us exclusively for our talent sourcing and management services. He is a truly global Indian icon – a great actor, writer and filmmaker who is immensely respected not only for his strong contribution to cinema, but also for his significant initiatives to help the underprivileged. We are honoured that a man of his stature has chosen us to represent his interests, and we look forward to working closely with him.”

It is well known that Kamal Haasan has converted his legions of fans and fan clubs into a social service organisation. This has set a precedent that has percolated through the audiences and has resulted in a social service and awareness movement. All the activities are also self-funded by the fans themselves as a personal initiative, which is strongly supported by the actor.

On why Kamal Haasan has decided to go in for brand endorsement, Doshi said, “Kamal Haasan has certain plans for his work in social service, but is also unwilling to rely on external sources of funding those plans. Therefore, he feels that endorsements with leading companies and brands that have a strong commitment to society and causes would be an appropriate and independent means of fulfilling his vision.”

On why he has signed up exclusively with Alliance Media, Kamal Haasan said, “I have signed up with Sunil Doshi’s Alliance Media because I believe it is India’s most respected talent management firm and is known to provide excellent strategic counsel to several top celebrities and personalities. I look forward to yet another first – that of brand endorsement  -- in my creative life, and to keep being able to do my bit for society.”

Doshi said, “We shall soon announce which brand Kamal Haasan will be endorsing. He is known for his ideals and principles, and needless to say, we shall advise him to pick a brand that fits with his values and stature, and will have a campaign to match.”

Doshi was instrumental in Amitabh Bachchan signing the historical Kaun Banega Crorepati deal. He has also been associated with ace writer-director-producer Karan Johar, and was instrumental in suggesting the name of the popular chat show Koffee with Karan. 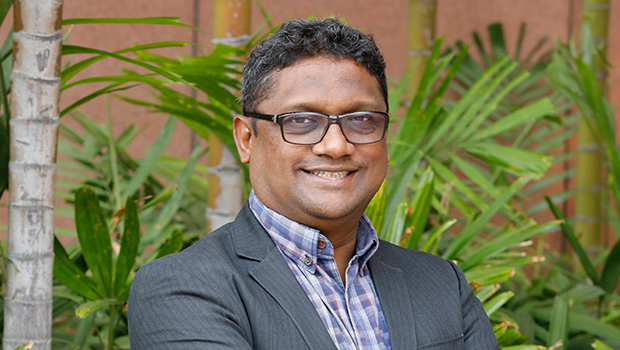 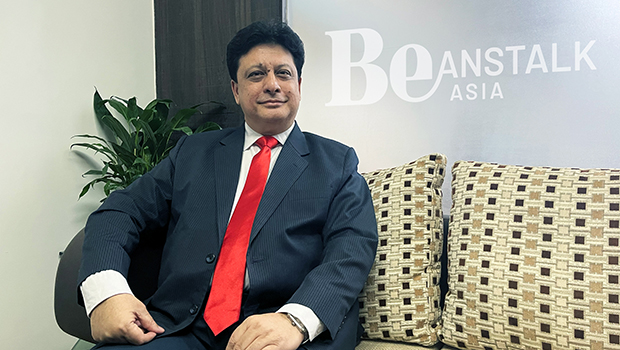 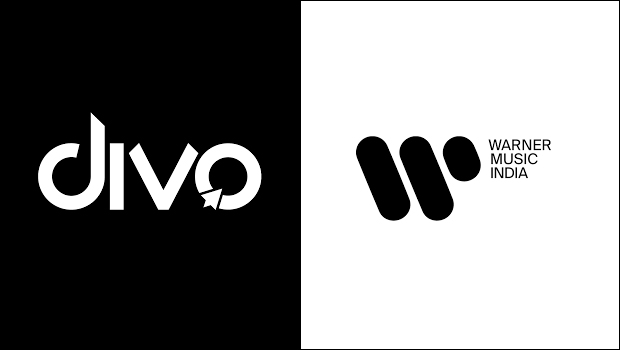 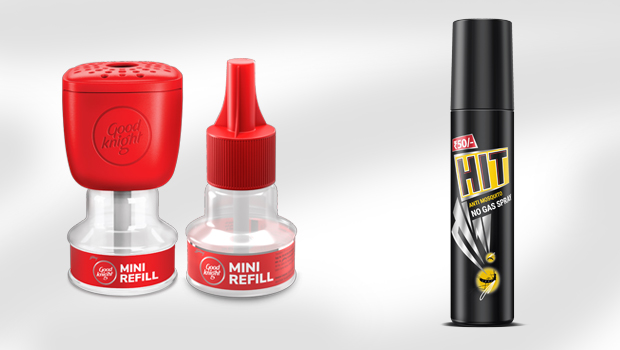 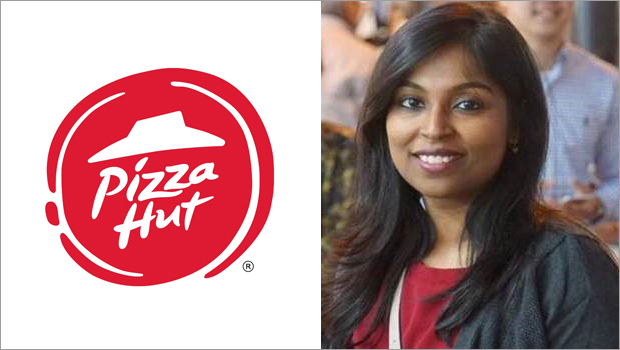