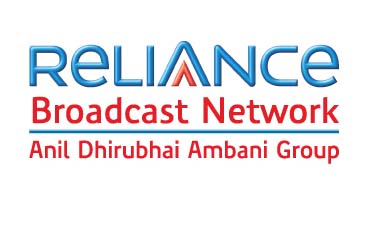 Reliance Broadcast Network Ltd., the multi-media entity from the Reliance ADA Group closed the quarter ending December 2010. The Company, which has play across the businesses of radio, out of home, experiential marketing, digital and television, announces its results on the back of strong growth in its radio operations which turned EBIT positive.

5. Radio sales from Tier II and III markets up 23% over same quarter of last year

7. Experiential Marketing business revenues grow by 561% on the back of IP properties

Commenting on the performance, Tarun Katial, Chief Executive Officer, Reliance Broadcast Network Limited said, “The radio business broke even this quarter with RBNL posting highest ever quarter Consolidated Total Income of Rs. 70 crores and EBITDA margin of Rs.6.5 crores. Each of our business verticals have shown steady growth, while leveraging on our integrated business strategy, which will help create greater shareholder value. We have also repaid a large part of our debts reducing our financial charges and plan usage of the remaining funds raised for growth opportunities across verticals.”